How to become an Elite Tournament Organizer 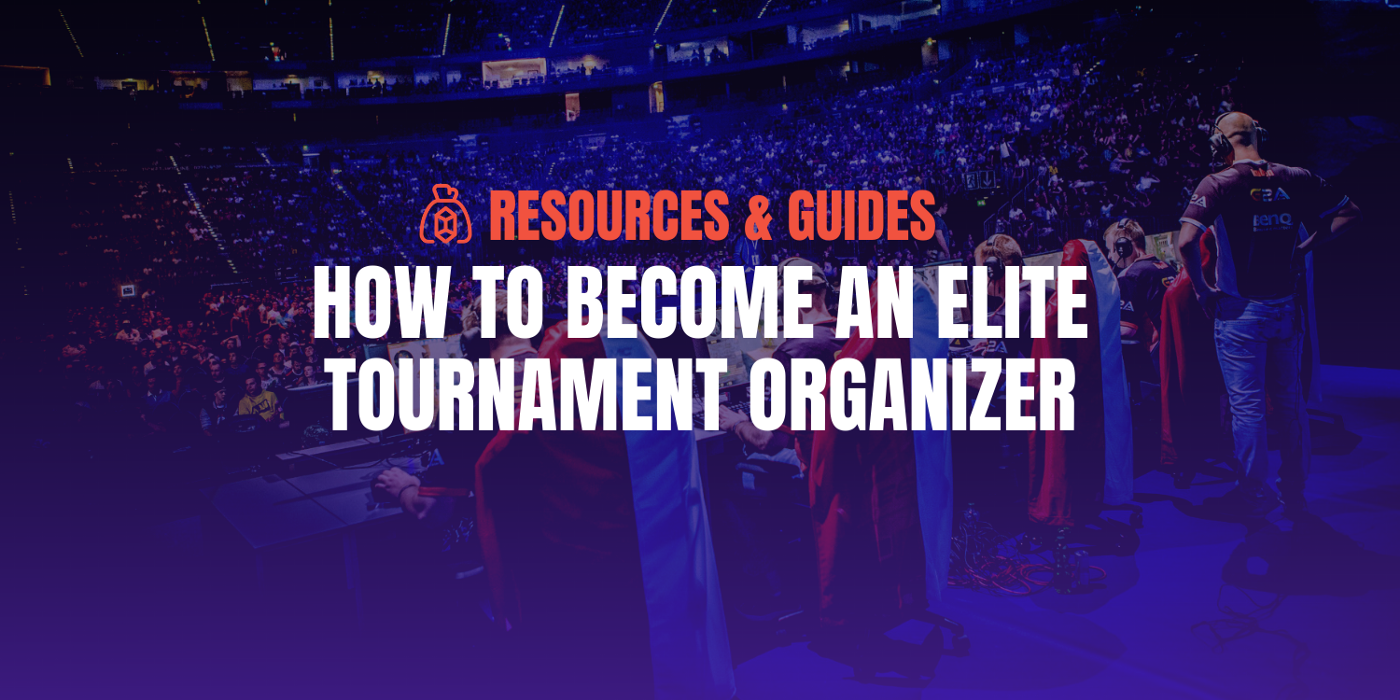 Battlefy makes it easy to start an organization and host tournaments, but what’s the next step? Running a successful organization can be a daunting amount of work, and it’s often unclear what the best methods are for recruiting players and keeping them happy. This guide explores the extra steps you should take to become one of the top tournament organizers on our platform, and explores everything from initial setup to community building and marketing.

New to Battlefy? If you’re looking for the basics, these are some great resources to check out.

Basic setup is fairly straightforward following the instructions on this page, but there are some key steps to take if you want to elevate your tournament organizing game.

Conexoes Games is a great example of an organization with a clear and consistent brand presence.

Let’s face it, running any big organization is a lot of work — and esports certainly isn’t an exception. Unless you have GSL level multitasking skills, running more than a few tournaments a week can become too much for one person. Finding the right staff to help out is the key to success, and is a great way to scale up the size of your organization.

What are the advantages to staffing your org? 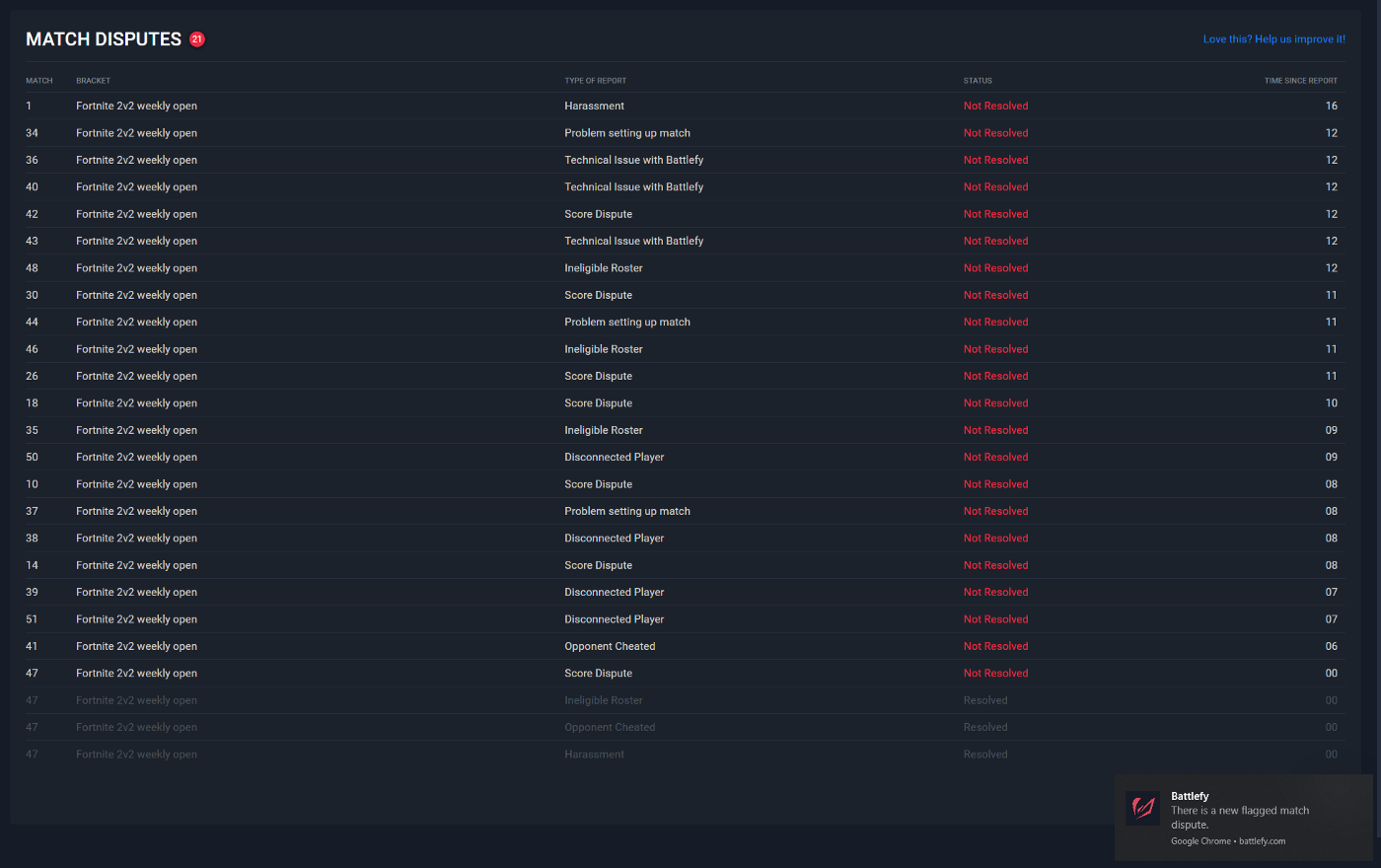 Match disputes can add up, especially with larger tournaments.

Regular and effective communications is one of the most important parts of running a successful esports organization on Battlefy. As your organization grows, so does the need for player support, dispute resolution, tournament announcements and promotion.

When do you want to communicate with players?

What are the best tools to use?

How do I manage disputes?

Promoting your organization is an essential part of the process, especially in the early stages before you have a strong following. The right promotional activities will be key for running active tournaments and regularly attracting new players.

How do I make my tournament stand out?

Example of a custom banner from Wolfoxy, featuring daily League of Legends tournaments.

What’s the best use of social media?

What are some other methods for promoting tournaments? 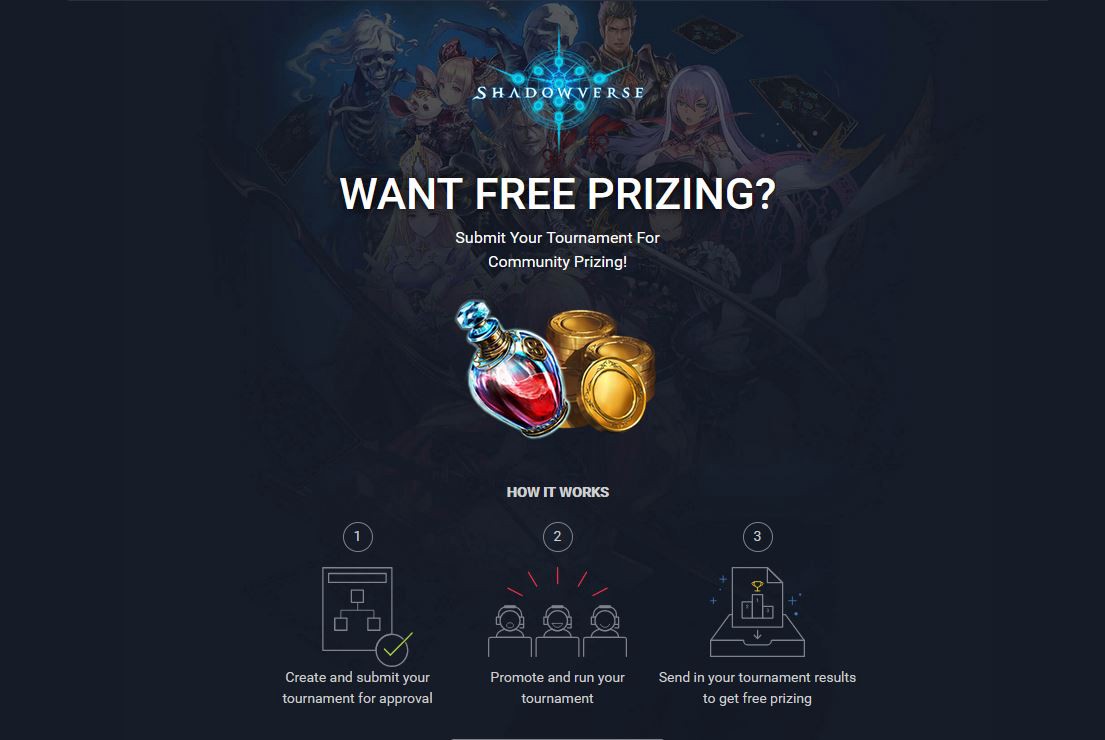