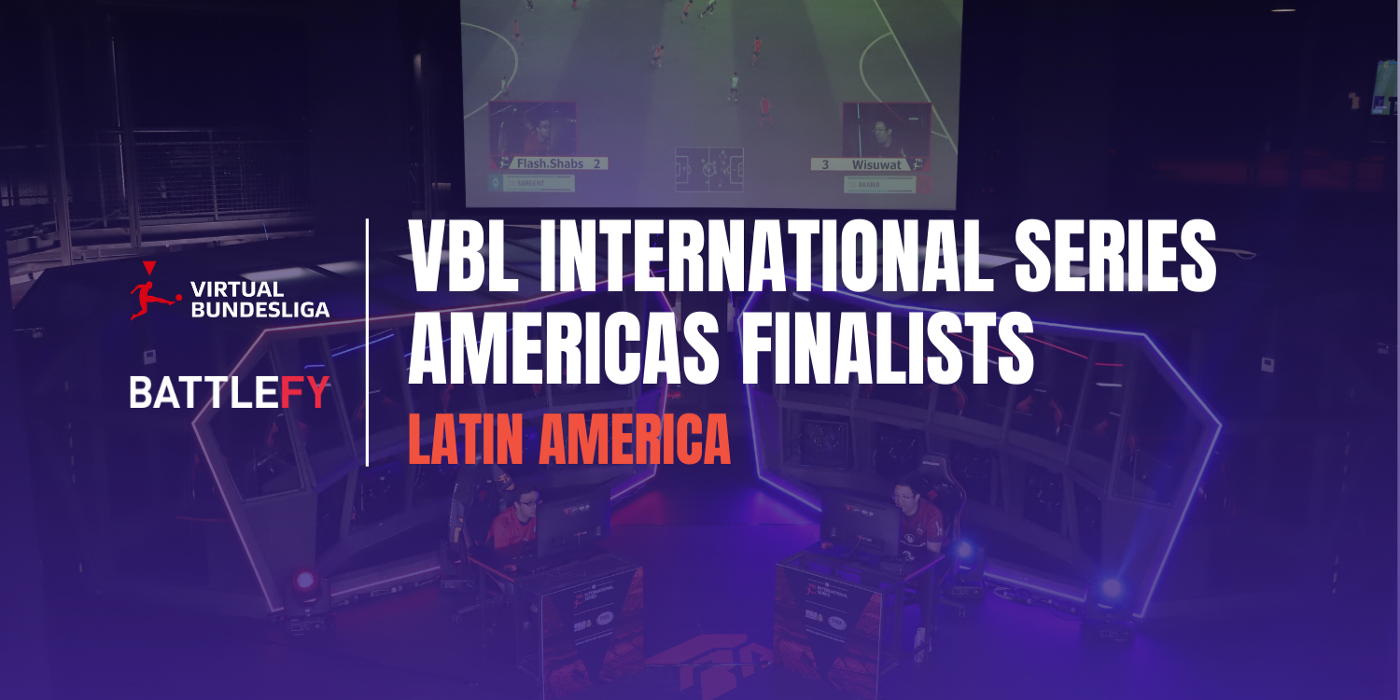 After two days of FIFA 20 competition we have our top finalist from the Colombia, Peru, Chile, and Argentina regions! This player will move onto the VBL International Series 2020 Continental Qualifiers and compete live in Mexico City. The winners of these Continental tournaments will go on to the finals in Germany!

“Whether you’re competing or playing with friends, FIFA will always bring a smile to those who are a fan of the game.” — Sebas Ortiz 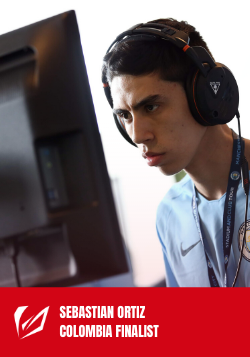 With over a decade of EA SPORTS FIFA experience under his belt, Juan Sebastian “Sebas Ortiz” Ortiz Salamanca loves everything FIFA, stating that it has been and will always be his favorite game. Though Ortiz enjoys playing against players from different countries and competing for top tier prizes, he understood that competing in the VBL International Series Online Regional Qualifiers was no joke. As the competition went on, he knew that round after round his opponents’ difficulty increased but the opportunity to experience the VBL Continental Qualifiers and Finals drove him to victory. Ortiz hopes that he can represent Colombia by performing in his best way possible.

Don’t miss out on one of the most exciting EA SPORTS FIFA 20 esports series in the world. Follow our finalists as they compete for the title of VBL International Series 2020 Champion!