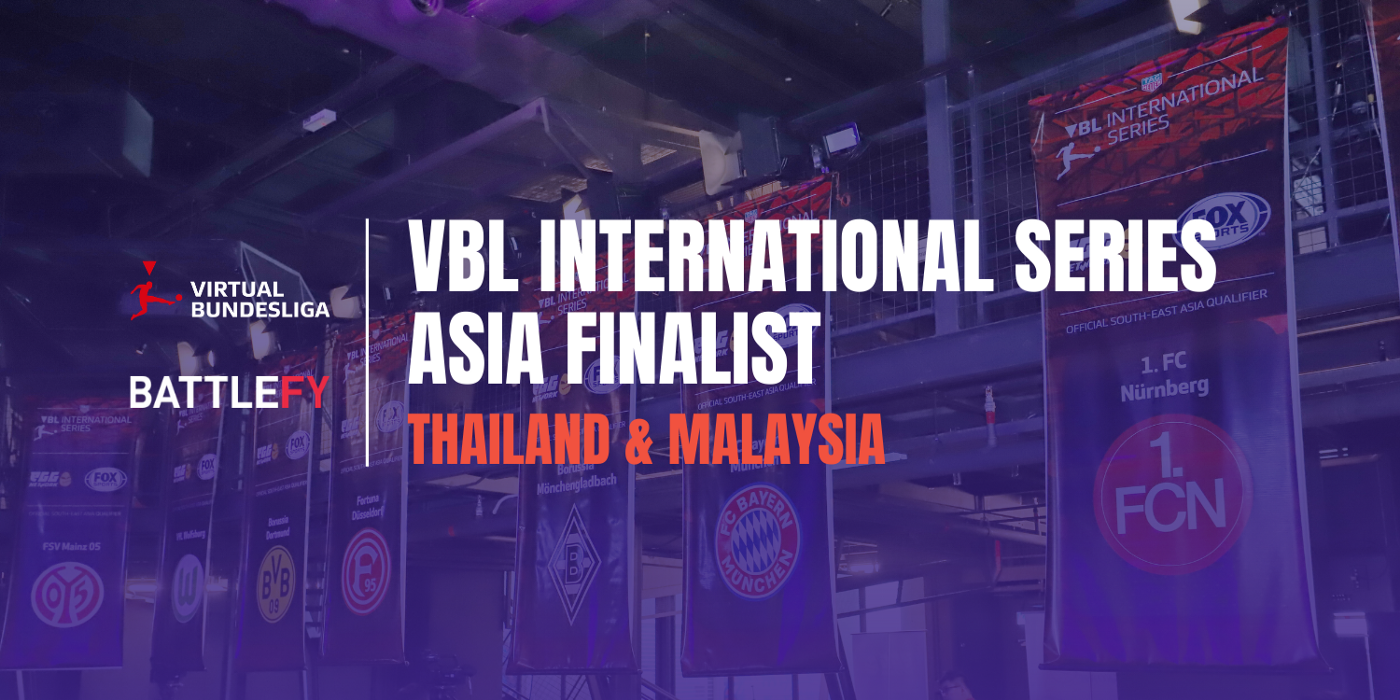 The break in the middle of the VBL International Series 2020 season did not stop players from showing up! The action has continues to finish off the Asia Regional Qualifiers with the Thailand and Malaysia region. The change in format will have players from the four Asia regional groups continuing onto the online Continental Finals to be played on Saturday, June 27th.

“Failing is the number one lesson in success. If you don’t succeed now, the right time and the right moment will come later.” — Comrade_RaZ 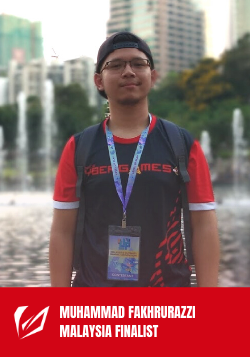 Muhammad aka Comrade_RaZ has been playing FIFA for a good 8 years, since the good ol’ PS2 days. One of his favorite things about EA SPORTS FIFA is the transition of gameplay year over year — players must adapt in order to prove they still have what it takes to compete. Through the support of his family, he took the chance at competing in the VBL International Series. Tournaments are typically full of competition and rivalry, but for Muhammad he was able to make a great friend with his grand final opponent. Though they were both finalists, they were able to build a friendship through competing in the tournament and for Muhammad the relationships are the most important part of the FIFA community. Competition was tough for Muhammad — he lost his first round, he was able to climb his way back through the double elimination bracket and is now able to proudly represent Malaysia at the Asia Continental Finals.

Don’t miss out on one of the most exciting EA SPORTS FIFA 20 esports series in the world. Follow our finalists as they compete for the title of VBL International Series 2020 Asia Continental Champion!