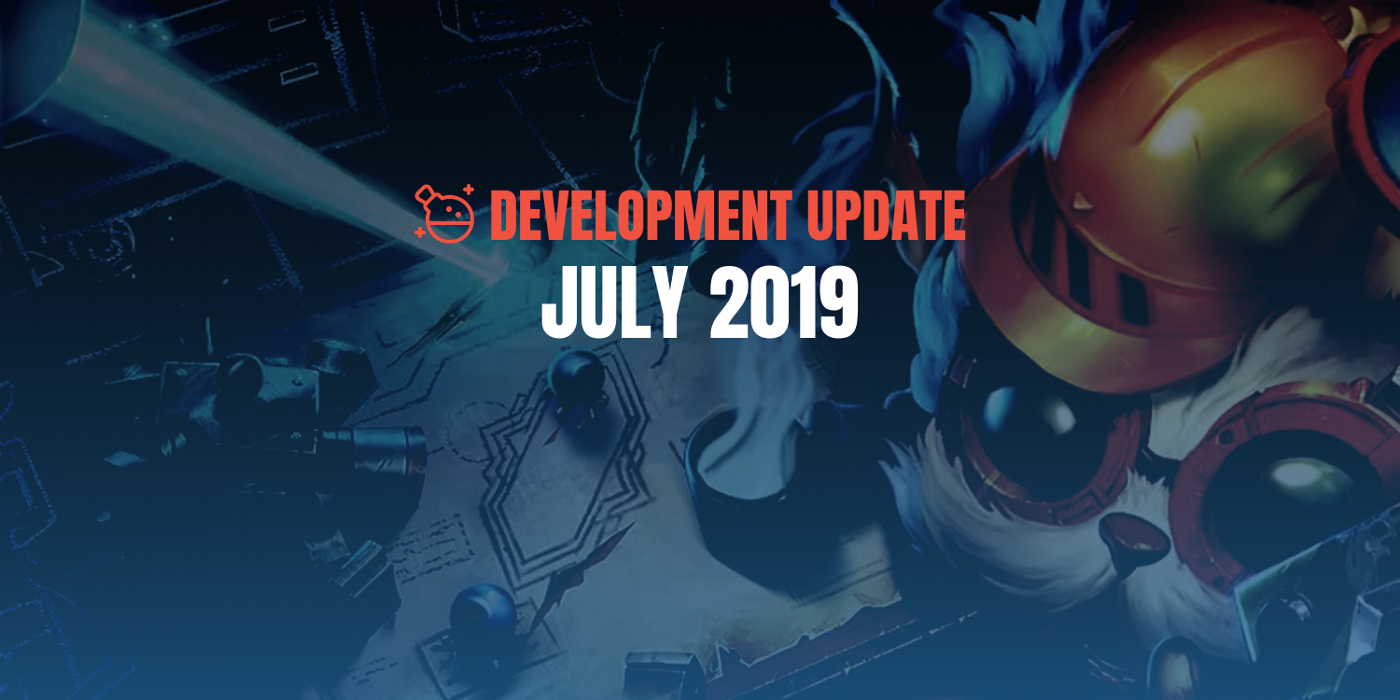 Starting this month, we will be publishing monthly development updates. Our goal is to shed light on what the Battlefy team is working on behind the scenes, and you in the loop when it comes to key feature changes. We have made a ton of important improvements recently and are driving towards some big items in the near future.

We are always looking to improve, and your feedback is a big part of making that happen. If you have some direct feedback about our features, platform, or anything else — please email feedback@battlefy.com, or shoot us a DM on social.

Stay a while, and listen - Deckard Cain
July 23rd 2019
How to become an Elite Tournament Organizer
August 9th 2019